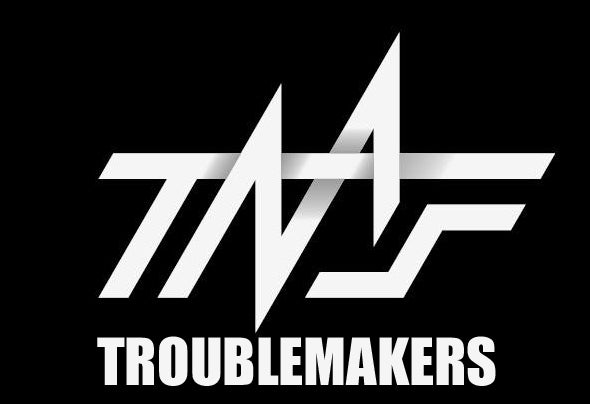 Troublemakers is a dj colaboration with two friends and djs Sasha Agressor & Alexander. Sasha Agressor/DeeJay/Producer was born on August, 28th, 1987 in Krusevac, Serbia. He is one of the rising stars of Serbian tech-house scene who had early support from tech-house stars like Umek, Beltek, David Herrero, Wehbba, DJ PP, Luca M, Youri Donatz, Mike Vale and many more!He love to produce tech house,house and techno. Also his sets are based on that style of music. His songs are played by many famous dj`s.He released for many labels like Triple Point,Tretmuehle, Recovery House, London Music,Vamos Music and more. Alexander is DeeJay/Prodcer was born on Januar 06th ,1987 in Krusevac Serbia. His start his carerr like dj 8 years ago and his sets are based on some mainroom house and big room tech house. Now with Sasha Agressor he have some common songs and will be released on some labels.