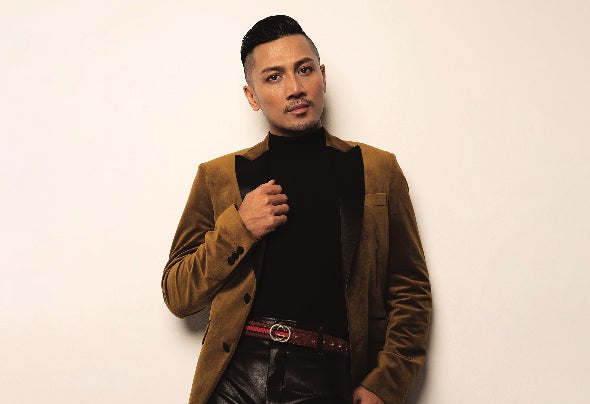 A N D Y R O D A The award winning, multi-hyphenate recording, visual, and performing Artist, whose career spans more than two decades since his debut "Dish"on Virgin Records, has since released a stream of soulful house tunes on SONY, Kingstreet, Simma Black, Ibadan Records, Tinted Records, and peaked at #6 on the Australian ARIA Club Charts with this collaboration "Get on Up!" with Supermini and Frankie Romano. Credits include works with Kerri Chandler, Jerome Sydeham ("Fired Up"), "Movin'n'Werkin" with Alaia & Gallo, and his own “Oh Là Là” for which Roda received an award at the International Film Festival Manhattan as “Artist and Director” for his composition, production, direction, and video editing. More info: https://andyroda.com I https://bit.ly/wikiandy