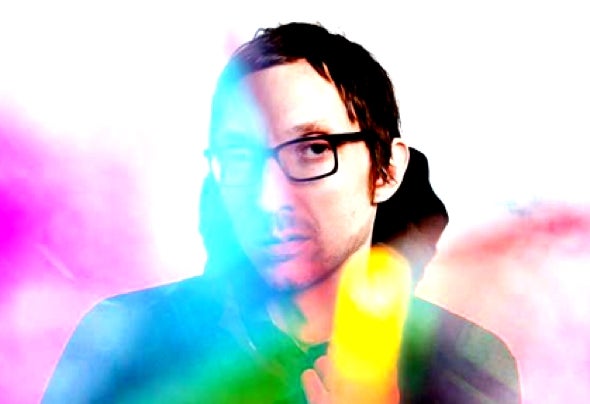 Brian Traister, aka futureworlder, is a Brooklyn-based DJ and producer. His love of electronic music began at an early age while attempting to emulate R2-D2 with a Remco SoundFX Machine, his first "synth," and from being exposed to disco while watching Solid Gold on TV. His production for the dance floor is balanced out by his production of Ambient music, oftentimes combining the two in his work.