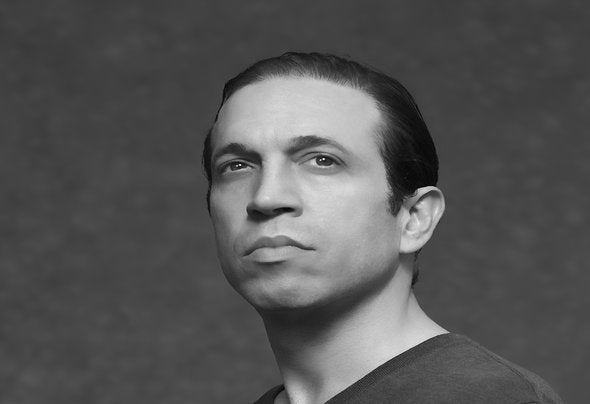 Hailing from Philadelphia the city of brotherly love, a dj with over 25 years of experience. Having landed his first residency in Wildwood, NJ at the Stardust fresh out of high school at the ripe age of 18. Shortly there after he got signed to be a part of Local 13 Productions. He played up and down the east coast from Canada to making multiple WMC appearances. Also played at such massive events as “Whistle" 2 & 3, and "I Have a Dream 1 & 2”. While he was maintaining his dj career, he also served as the promotions manager at the famous Club Evolution, and is partly responsible for helping to brand big name techno & house artists/DJ's playing in nightclub venues in his city, as well as helping to cultivate the scene in his area. Josh is a self taught pianist and has been producing music since 2000. Artist's such as, Jan Hammer, Eric Clapton, Stevie Ray Vaughan, Muddy Waters round up the outside of the techno/house realm influences. Artist's such as Stimming, Hendrik Schwarz, Dubre, Jeff mills, & Dub Tribe have influenced him within the techno & house music realm. Releasing music since 2014, he is starting to recognition for his original tracks and remixes from big name artists. He is signed to labels such as The Seed Music, Norobot Music, Syntek Recordings, Water Bear Records, and Tight Groove Recordings. In 2018 a remix of his “Detroit 2033” track hit the Beatport top 100 in the techno releases. In the latter part of 2019 Josh was appointed label manager for the Seed Music. Josh has also teamed w a long time friend to start a group known as Bad Data, an all improvisation techno live performance act. Known for his syncopated grooves, jazzy riffs, cinematic soundscapes, and his minimal sound, his music stands out as being unique among the underground sounds of today.