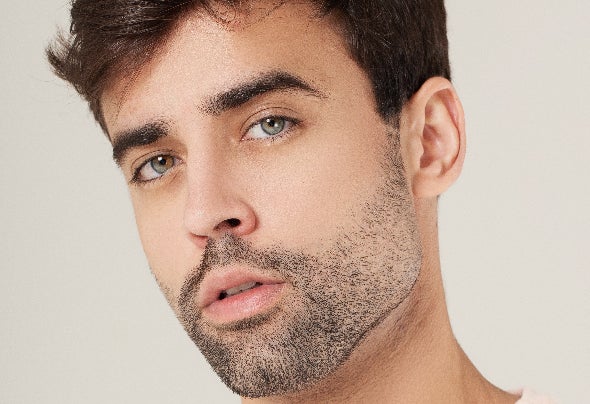 RMNY - producer currently featured among the DJs of his state Ceará - Brazil and in Mexico member of La Créme Mx, standing out in the current night scene, for his exciting dynamic presentations transmitting all his emotions through his selection of tracks he exposes on each track, quite influenced by slopes such as Melodic Techno, Tech House, Deep House. Now with his Live Act project with the use of instruments and software for his live performance Ramony began his career at age 17 where he decided to move to São Paulo where he had an important residence in the Dutch seal XPOSE and has been participating in several international festivals highlighting the ends with more than 30 current productions on the platforms having a place in the top of sales. Currently in Mexico with continuous dates at La Créme Mx, Janis Club, Malaquita Rooftop, Am Local, Hookah, Jamais Vu, Dj Mag, Pulse Wave and much more renowned participation in Mexico City, now being part of this Mayan Concert festival 002 next Saturday, October 19, State of Mexico.