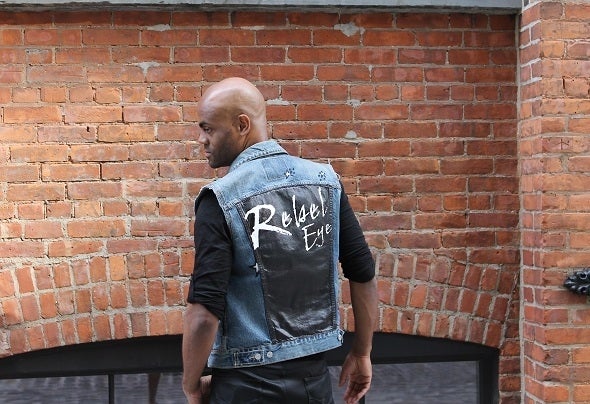 Rhenalt thinks, breathes and lives music! He has been interested in electronic music since the late 80's. Going to the nightclubs in the 90's inspired him to start djing. Hearing the legendary DJ's helped him find his sound. He has performed in every major club in New York City. His international gigs have taken him to venues in Europe, Latin America and Asia. Rhenalt's style of music varies between tech house,techno with a splash of tribal. Rhenalt's DJ sets are filled with energy that keeps the crowd in a frenzy. The title ambassador for Dance4life was given to him for spinning at the very first v.i.p party associated with Sensation White in New York City. Code Red signed by Stripped Digital U.K and Reach out signed by Get up records got support from John Digweed,Richie Hawtin,Luciano,Sahoshi Tomie,, Robert Owens just to name a few.. Rhenalt released an tracks on DJ PIERRE'S label AFRO ACID DIGITAL. T he legendary Underground Resistance is an outfit he works closely with. Expect releases in association with the U.R camp in the near future. TODD TERRY recently signed his new single THE GODS. Expect remixes from Todd "THE GOD" Terry for this release! The uncompromising New York based Nervous Records released STREETS OF NEW YORK to add to his credits of great music labels. Rhenalt produced and remixed records for labels from around the world.His well crafted "LIMITLESS" dj mix for beatport.com charted at 20 in the top 100 djs category. He is currently starting his own production company called Rebel Eye . Rhenalt wants to put out the style of electronic music that inspired him to start djing. He's working on his first artist album at the moment. His mission is to move crowds across the world and create classic electronic records. Look for Rhenalt at a venue near you..