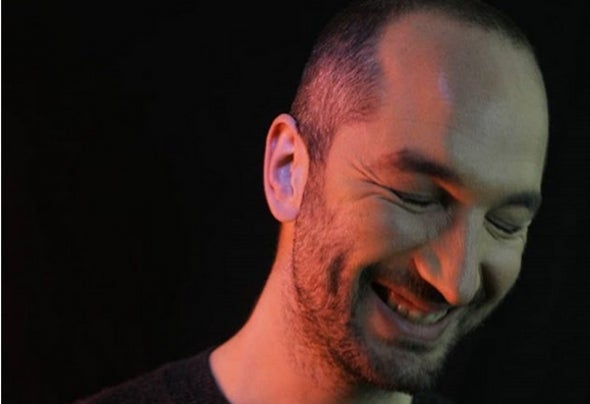 Gelify is a french techno producer who started playing the guitar in some metal bands then in jazz ones before starting to produce electronic music. 2014 is the actual starting point of his electronic journey that began with melodic techno and trance production. In 2015, he released his rst single – Melodic Rain – on Aftertech Records followed by a full album called Midnight Sun on Roxxx Records. After this, he produced two EP – White Magic & Invasion (2017) – followed by another album called New Turn (2018). In 2019, he starts to be more present on the techno scene of the city where he lives – Toulouse, France – especially thanks to the Rêve Party crew who invited him in many events all along the year. At the begining of 2020, he releases his last EP called Next Stop and starts to work on a third live act. The tracks of this last work, as the general atmosphere of his live project, are more harsh, more rhythmic than when he was starting to produce electronic music. Gelify’s tracks and live parts are more mature and are clearly demanding the listener to dance !