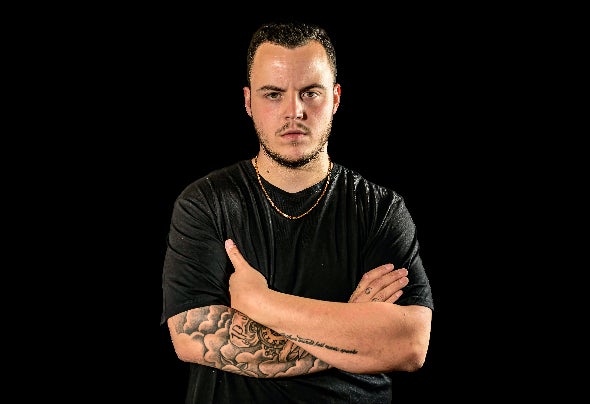 Official DJ/Producer by Bonzai Records. Bookings worldwide Fly@bonzaiprogressive.com Anonymize is the brain child of Belgian DJ and producer Jesse Rosseel. A rising star in the nu rave/hard edged techno scene, he’s been raising his profile to new heights and carving a solid niche for himself over the last number of years. It all started when he was very young, he found a passion for music thanks to his family’s musical background. He began playing drums, but in 2014 he was caught by the DJing bug at a festival, which soon led to him getting his first gigs in and around Belgium and ultimately onto the stage at the hugely popular Legacy Festival. Inspired by leaders in the techno scene, he started to create his own music and in 2016 he secured his first release and soon found himself on labels such as Ithica Records and Cherrymoon Records. His foray onto the bigger stage came about after he decided to remix the famous ‘The House Of House’ by Cherrymoon Trax, but it would take some perseverance and a desire to succeed before his remix was noticed by the mighty Bonzai Records. That persistence paid off, in early 2022 he secured his Bonzai debut with the superb ‘Zombie Woman’. Big remixes on huge tracks such as ‘One Finger’, ‘The Machine’ by Jens Lissat & Bonzai All Stars, ‘Producelast’ by Trancescape and ‘The Searcher’ by DJ Furax soon followed, with his interpretation of ‘The Machine’ – along with remixes by Push and Kai 5 - getting a vinyl release in 2022. At just 22 years old, there are bigger things coming from Anonymize in the years ahead. He’s an artist who is always working hard to push his creativity to its limits, so he can continue to send shockwaves through the electronic music world.