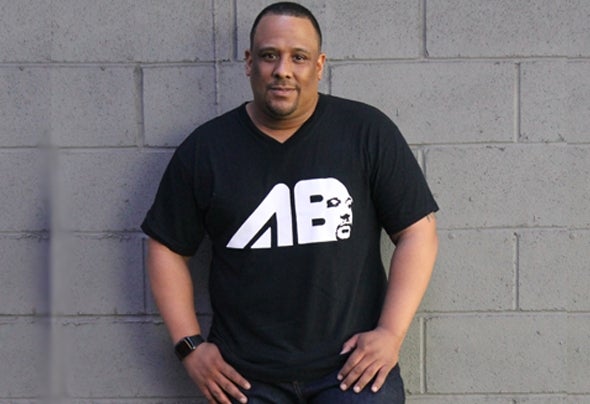 Born and raised in New York City, Angelo Boom, as fuses the music elements of Tribal, Tech-House, Minimal House into a primal force of nature that rocks the dance floors. Boom has been honing his skills and building layers of experience on the decks. He first fell in love with the sounds of legendary DJ's like Todd Terry, Louie Vega, and Kenny Dope and knew he was destined to put his own stamp on the music scene some day, adding his own flavor to the great body of rhythm those masters had laid down before him. Time and responsibilities kept him away for an extended time, but now he's back in the game, both feet in and is looking to take his career to the next level adding music production to his array of talents. He has a number of remixes and E.P. on record labels from the U.K. to NY. Boom as been working closely with New York base label Rebel Eye, founded by Rhenalt. Not only has Angelo opened up for great DJs like David Tort, and Marco V, he has been traveling the world as and opener in concerts and Clubs in Colombia, Medellin, Argentina, and Chicago. He's been studying the core of what makes music hot, deconstructing it and reassembling it with his own signature style and will unleash the restless creative energies he's been building up these last few years on the House music world, certain to electrify it.