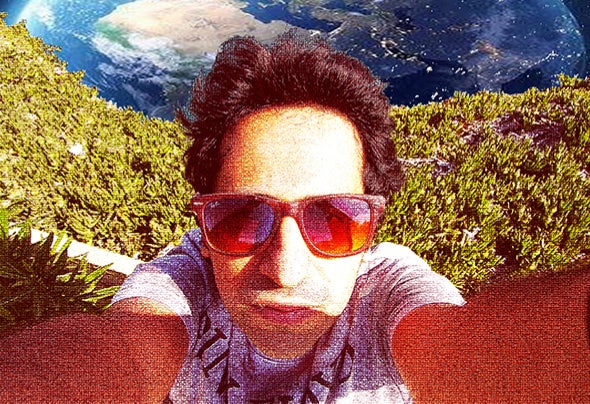 Ehsan Abadi (Ehsuny) a pianist, composer and filmmaker was born on March 23,1983 in Tehran,Iran. He started playing the keyboard at the age of 14 and began playing the piano at the age of 20 with experienced teachers. His activities include being a piano player at the Austrian embassy in Tehran as well as performing at music festivals and performing at the Vatican and French embassies in Tehran as an accompanist,composing music for movie soundtracks,making music videos,composing music and playing keyboard and piano for the progressive underground rock band named "Bipolar Disorder" as well as collaborated with other artists. During the same time he was also working as a representative for Challen, Barratt & Robinson piano sale agency in Tehran. He spent time to learn manufacturing,repairing and tuning pianos at the VIENNA MUSIC SDN BHD piano factory in Malaysia. His familiarity with the piano's tuning systems and sound physics helped him create electronic music. His music ranges from classical,pop,progressive rock,electronic,fusion and movie soundtracks