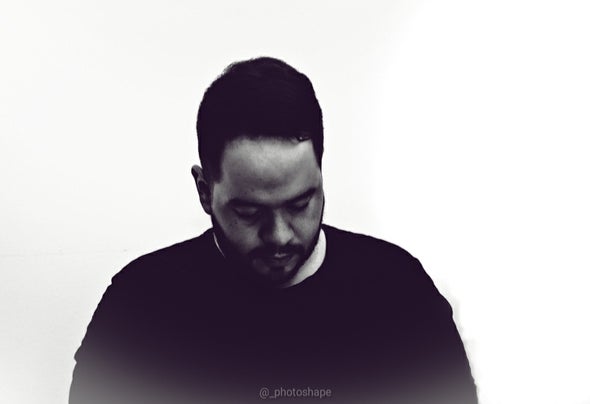 At the beginning of 2017, Mezadri decided studying to become a DJ. Since then, he has been DJing at several parties, and increasingly conquering his space on the national scene, having played alongside big national and worldwide names, with mixes going from house to techno and showing all his love for mixing and research of good music. After 2 years of his DJ career, Mezadri also started producing eletronic music, and besides now being a DJ, producer and event organizer, he recently created his own label of House Music & Techno, called House One.