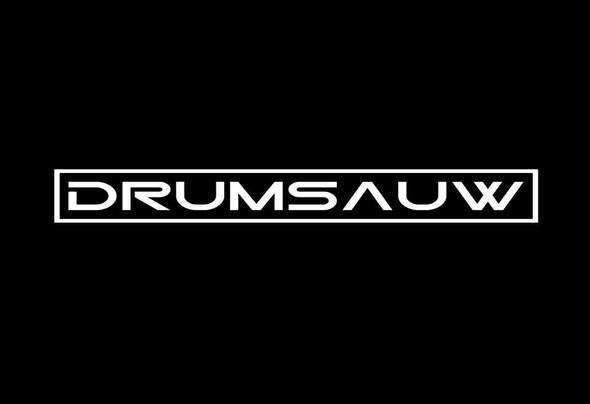 Drumsauw has made a prolic rise in a short amount of time in the techno world. Only forming in late 2017, the English production wunderkind also known as Joseph Sutherland, donned his very driving studio mindset and high quality production nesse and produced many an original track. It didn't take long before some international recognition followed, with massive support from some global major league techno artists. No stranger to the world of production and DJing, Joseph started his musical journey over a decade ago, producing Hard Dance under his alias Side E-Fect. A prominent feature in his productions would be a massive kick drum and techno inuenced production, which would translate well when he decided to form Drumsauw. His hard dance releases were world renowned, with numerous releases on leading scene labels and a plethora of international bookings. With techno being an inuence in his harder DJ sets, and Joseph dropping numerous techno tracks he enjoyed, to keep a level of variety and interest in his DJ sets, a logical progression followed for him to make the genre when a love of slower music developed. It wasn't long after releasing productions that artist management followed, with Be Worth signing him to their roster alongside artists like Sterling Moss, Mark EG, Allan Palmer and more. 2019 saw a wide selection of releases for Drumsauw, many of which charted in Beatport's Techno charts, with labels including Reload Records, Autektone, Dolma Rec, Finder Records, BubbleJam, Black Square Recordings, Exklusive, Techno Vinyl Records,Nightshift, Rened Format, Boiler Underground, Drum-tec, Second Air and others signing his productions. There were a multitude of compilation releases in 2019 as well featuring Joseph's tracks. 2020 is set to be a very promising year for Drumsauw, with many productions and DJ bookings to come! Look out for him!