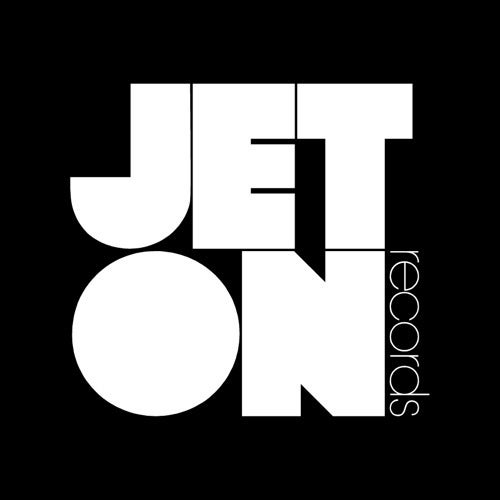 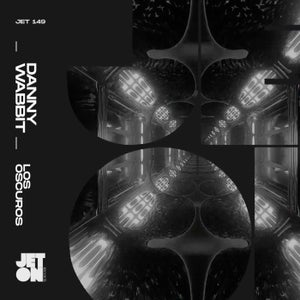 Since 2009, Jeton became the synonym for quality Techno Print, out from Istanbul, where east meets west, one of the fast rising scenes of the globe, always pushing the boundaries, guided by Label Head Ferhat Albayrak.

Danny Wabbit made his Jeton Debut on New Breed Vol.V Compilation last December with his track 'Suffocate'. He is one of the most active new breeds of our scene, after releasing respected labels like Say What?, Phobiq and many others, his driving sound took attention of Marco Grijsen and secured a release on legendary Planet Rhythm.

He also made appearances on Jeton Online Showcases and we definetely recommend you to keep eye on this talented and hardworking artist.

Los Oscuros EP features 4 track of modern raw and hypnotic Techno, without imitating others music, but with character and style.