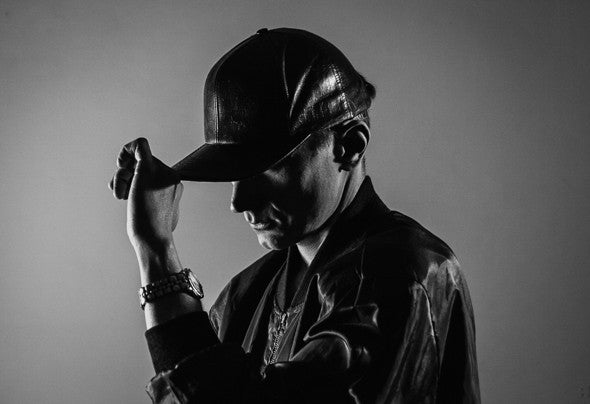 Producer, live performer, cultural animator, dj, graphic, year - round voice - over season schedule for polish public television TVP Kultura 2010.Definitely one of the most eccentric figures of the polish clubbing scene. Even as a 16 y old interested in the mathematical distribution of music.As a live performer he experiments with various novice live performance techniques, presenting a generous spectrum of sounds.Piotr doesn't allow the current trends, likes and dislikes to influence him, but is rather drawn to specific 'sonic gems' from various styles of electronic music. His varied musical taste has led him to take part in many cultural events, not necessarily dance related.Piotr Bejnar's performances are unlike the live acts associated with performing from a laptop... in fact they're very different. It is a live improvisation to which Bejnar invites the audience, which quite literally generates the sounds together with him.The story goes back to a gig where Bejnar had no space to place his MIDI controller and had to play with it in his hands. Since that night his friends and fans bestowed him with the title of the "Modern Talking" DJ, "Wizard from Korgland" or "Unstoppable Korg Rider". The idea has evolved, Piotr has minimised his setup and begun to perform live holding his sampler while dancing with the crowds on the dance floor. He is also a great lover of jazz and snooker.