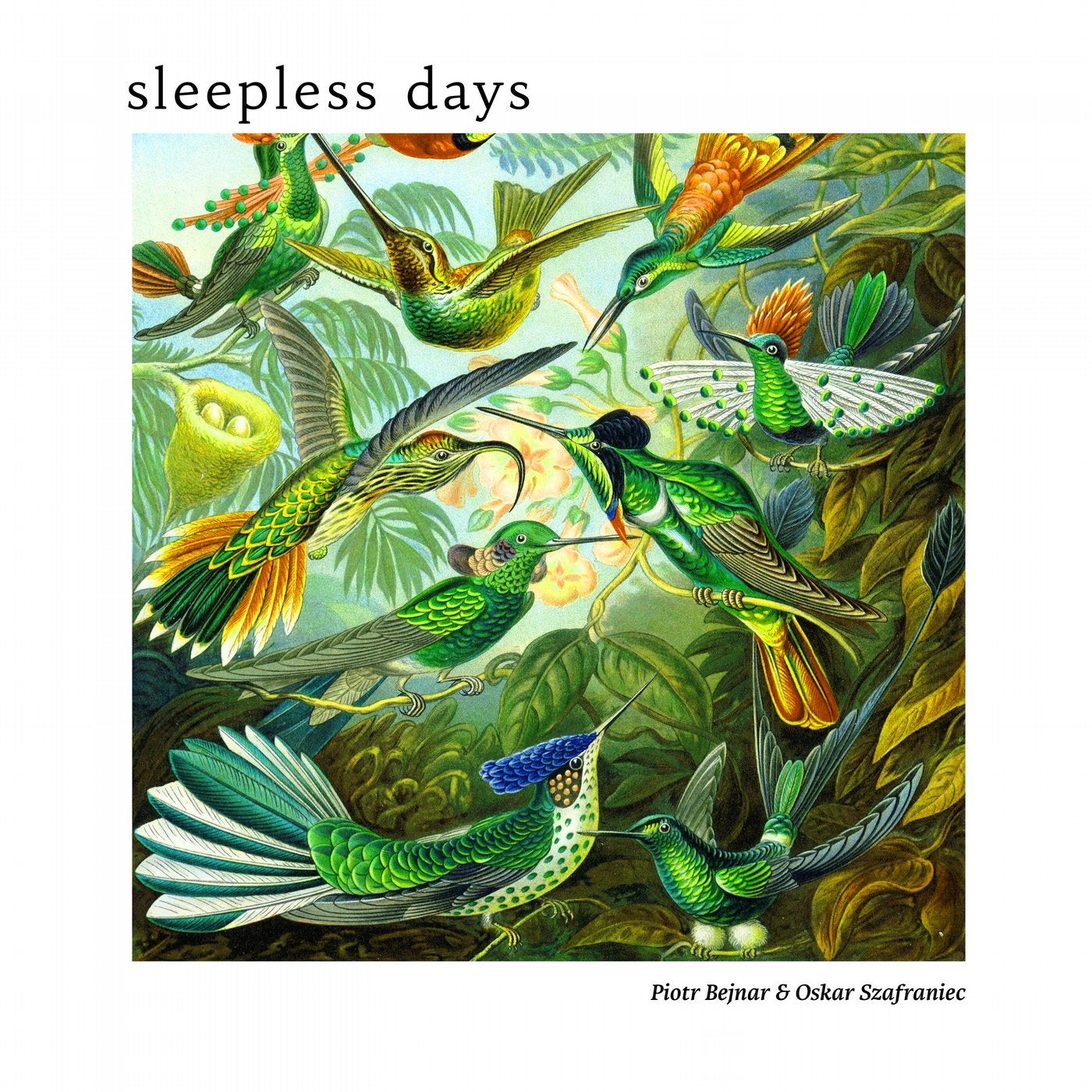 Every few years we receive a demo from Poland which makes us speechless. The first was Pol_On, the next Tanzlife & ID Ensemble and now Piotr Bejnar and Oskar Szafraniec. Piotr is an eccentric figure in Warsaw's electronic music scene and the man behind the tasteful labels Otake Records and 2529KM, while Oskar resides in Berlin, where cooperations with Ricardo Villalobos and Pier Bucci have given him plenty of attention, showcasing his versatile productions on several prestigious labels.

For their Connaisseur debut, the two talents locked themselves into the studio for several days, creating an impressive output for this short amount of time. From their demo, we picked the four tracks which fascinated us most. The final result is a two part release, each consisting of two tracks, which will be released with an in-between gap of two weeks.

"Sleepless Days" has a more classic house approach with plenty of live played instruments, while "Sleepless Nights" goes deeper and adds a slighty more techno twist to the productions.