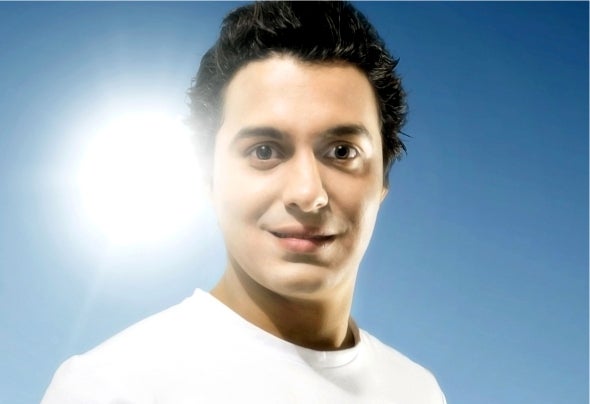 Producer, Musician, Audio Engineer, Arranger and Deejay with a very flowing and dynamic style, a relaxed and happy person who always look for new ways for his music. With recognitions by DJ MAG (Uk) and prominent academies, who define his art like "The Future Beats", "An inspiring perspective on today's world" (Red Bull Music Academy Crew). His Music is now being supported and played by artists like Paul Van Dyk, Above & Beyond, Markus Schulz, Dubfire, Roger Sanchez, Roger Shah, DJ Tarkan and many more in their Gigs and Radio Shows. Everything on his career was gradual, developing a music desire and duty to be more specific and homogenious in his "Musical ideal"; conducting him to produce music with blunt and dynamic sounds, loaded with clear melodies and dense rhythms, as result of his experience as a Recording and Mixing Engineer for Soundtracks, Rock and Pop Bands. Like producer, artist and engineer has worked for many labels and artists like Hernan Cattaneo, Richie Hawtin, Fragma, Afrojack, No Smoking Recordings, NZ Records, Deep Ocean, Pedro del Mar ODA, Pink Fluffy, Akil Wingate, Four Peas... (more than three hundred songs, singles and albums released), Now working for his new songs and remixes with top artists, coming to release at one of the biggest labels in the world. Born in a family of Musicians, Academics and Painters, by this way growing up in a multiconceptual ambient, that develop inside him an unique creativity. His musical style is a mix of a lot of Dance genres and sub- genres, including the most experimental kinds. He says: Maks is now owner of Deep Ocean Records one of the most important Dance Record Companies at Latin America; Working in the studio for his new album with singers and musicians from Germany, USA, Czech Republic, Colombia, England, Latvia and Argentina