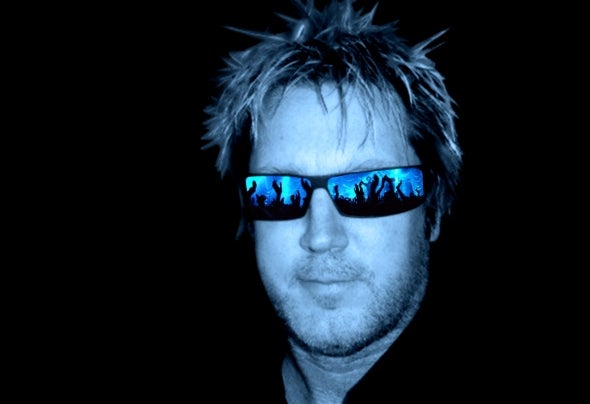 International DJ/Producer/Label OwnerLarry Powers is a Las Vegas / Miami based International DJ, producer and label owner. His music productions have generated nearly a dozen top 100 charting singles including two #1's, and 5 top 10's. Powers spent a large portion of the past couple of years at the top of Beatports sales charts (the recognized leader in electronic dance music for DJs and club music enthusiasts).His records can be found on high profile record stores and online points of sale such as Virgin Records, Best Buy, CD Universe, Beatport, iTunes, Amazon, Juno and 200+ other distribution centers world wide. His music has been featured on some of the world's most popular radio stations such as Radio 1, Radio FG, XM, Muzik FM, Juice, Clear Channel, Galaxy, Proton, Kiss FM and DanceDepartment, as well as numerous high- profile CD compilations.He is currently supported by, remixed, and on the play list of some of the dance world's most successful international DJs and producers. His remixes and original productions often combine several electronic music genres, making it difficult for critics to pinpoint his musical style but it's usually defined as dark, broody, hypnotic, minimal techno. In 2010 he was ranked in the top 1% of the world's DJ's by the DJ Magazine Poll. In 2011 he was ranked #46 World, #8 USA and #5 Techno artist in the prestigious "Top 100 DJ's in the World" poll on the largest and oldest DJ directory on the net, TheDJList.com.In Feb. 2011, he formed his own label, MIDI Life Records LLC, an EDM label and publishing corporation dedicated to the underground sounds of the techno scene. MIDI Life Records, in it's brief existence, under the direction of Powers, has already been featured on at least a dozen globally recognized compilation series including Steve Lawlers ViVa Music "Lights Out" 10th anniversary compilation.After achieving success as a producer and publisher, Powers embarked on, and is currently continuing, an intercontinental DJ tour of Europe, Asia and the United States in venues from Moscow to Miami.