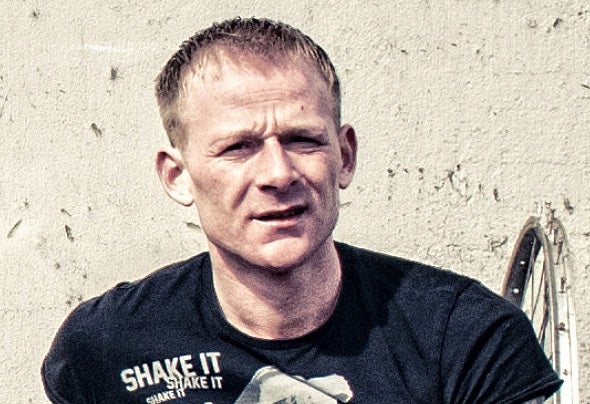 At the tender age of 15 it was clear to him that he need to know how electronic music works. With his frist equipment he was addicted to music. After several years of practice (almost 24/7) he played his first gig at the „Werk 2“ in Oldenburg. He played one gig after another at Open-Airs and Clubs. He grew up with a lot of other great Dj s like: Andhim, Mark Broom, Takkyu Ishino, Trick&Kubic and so on. At the age of 28 he hit that point where playing vinyls (which he still like to do) wasn‘t enougt. He needed a new goal and met his friend who has a Studio in Oldenburg. He showed him the software ABLETON LIVE. From that point, T-Fain almost played only live-shows. Bookings: dj_thomas_fain@web.de