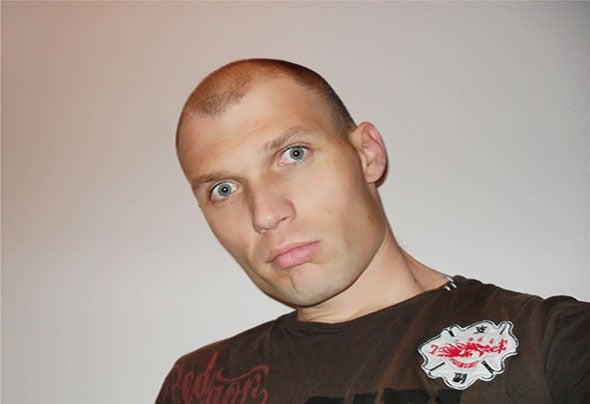 Featured on many Underground and Handsup Dance Music Compilations , Replicant06 aka Remy Russo is a continuous growing new artist, Dance Music Producer and DJ on the music market keeping in mind that his very first release took place in June 2010 . He is known for his versatile Electronic Music style that stretched from Techno to House to Trance . Born in Romania he was very little influenced by the Music Industry here but more of the European one .Like many other artists he released some singles under several aliases like Thomas Pryce Hosenfeld,Techno Thief and Thomas Kent . They say that you never forget your first love ,well ever since he heard his first Trance track he was in love with the genre but never suspected it will lead him to producing this music .His DJ sets offer an impeccable music selection ranging from deep,dreamy grooves to more tech,dirty oriented tunes all designed to rock the dance-floor to its foundations. Replicant06 is a classic dj kind that doesn't spice up the music with too many effects on his dj sets to alter the music but prefers to let the music do its charms .Inspired by everything in his life he is a continuous growing artist because his great ambition and love for the music makes him work hard and always not give up.He is not in the Electronic Music to make money ,he is here for the love towards the Electronic Music.Nowadays he is working on his way in Dance Music Industry and still learning, to become someday an Internationally recognized Dance Artist.