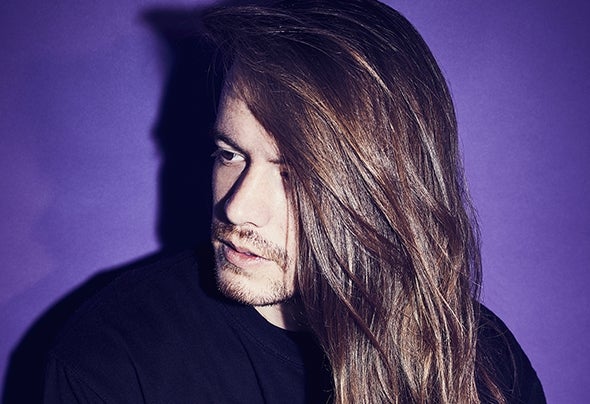 Los Angeles bass producer/DJ Tsuruda is a classically trained musician who blends elements of experimental hip-hop with avant-garde electronics. First debuting in 2014, Tsuruda has captivated audiences with his dynamic sound and hypnotizing live sets, which have taken him to marquee festivals like Shambhala Music Festival and EDC Las Vegas, in addition to his own solo tours throughout North America and beyond. His expansive discography is one of the most impressive bodies of work in independent electronic music. Tsuruda today stands at the upper echelon of bass music culture as an in-demand producer and internationally touring act. On his FUBAR EP (October 2019)—independently released and distributed in partnership with Los Angeles imprint, Alpha Pup— Tsuruda expands his sound into the outer limits of bass music. FUBAR (Fucked Up Beyond All Recognition) explores all shades of bass music—halftime, dubstep, garage—while still retaining his signature L.A. beat scene style. FUBAR includes standout singles “Dragon of the Darkness Flame” and “Kimchi Crisis,” plus “Little Mac,” a collaboration with Mr. Carmack. Widely known for his idiosyncratic, third-eye-opening sets, Tsuruda has delivered mind-bending performances at some of the world’s leading festivals and marquee events. In 2018, Tsuruda was handpicked as one of the select artists to close out the inuential Los Angeles event series, Low End Theory. That same year, he unloaded unforgettable performances at Shambhala Music Festival in Canada and Electric Forest. Elsewhere, Tsuruda has toured with the biggest beat-masters in the scene, including Mr. Carmack and Shades (EPROM and Alix Perez). Most recently in 2019, he made his debut at EDC Las Vegas, joined G Jones on his Ineffable Truth Tour, supported Amon Tobin across a number of US dates, and headlined his own solo tour in the fall in support of his latest release, FUBAR.