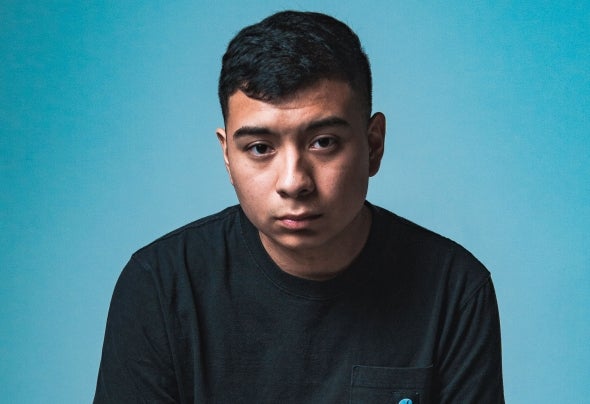 Illuminize, 21 years old, is an American hardstyle producer based in Atlanta, Georgia with an astounding release catalog. He is one of two artists (the other being Lady Faith) in the United States releasing on Scantraxx Global. He began producing at the age of 15 in 2014 after only discovering electronic dance music just few months prior. In late 2018, after only 4 years of producing, he signed with X-Bone Records, Scantraxx's talent label. Never one to be limited by restrictive categorisations, he now seeks to share his love for hardstyle in a more expansive manner. That is, with a driving emotion sensibility. By July 2019, he released his rst track on Scantraxx Recordz, “Radiate”, which was followed by his second Scantraxx release “Leave a Light” December 13, 2019. Together with his recent solo releases he is someone to keep your eyes on.