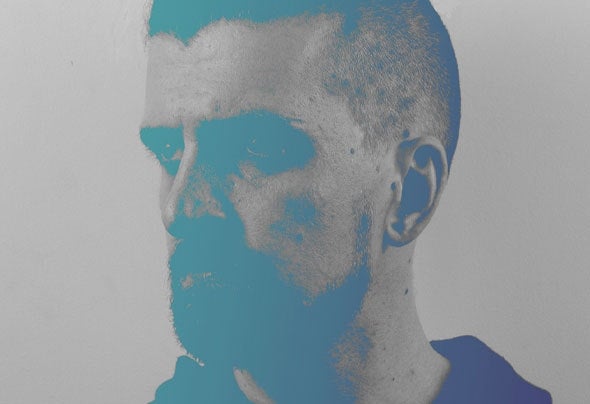 Technology is a keyword in the development of electronic music in the world and also inuences the artistic evolution of João Komka. Born and raised in the heart of Brazil, Brasília, he started his career in the early 00s and always kept close to the transformations that were taking place in the scene. He saw Electroclash coming and was hooked by the identity of this sound, creating a visceral xation for synthesizers. Besides bet on his work as DJ and producer, Komka dedicated a great part of his life as co-founder and artistic director of 5uinto, label party responsible for putting Brasília on the route of major international tours and bringing more than 450 artists to the city. Today, disconnected from the brand, he puts his artistic career rst and brings many experiences and achievements through his almost 20 years of career. As a DJ, there were dozens of gigs of the renowned D-EDGE, a constant presence at Universo Paralello, toured in Asia, performing in four cities of China and two of Indonesia, many memories throughout Brazil. His work as a producer has already been praised by Laurent Garnier, DJ Hell, Boys Noize, and through Come and Hell, his old project with Mariana Perrelli, he released "Take Control" alongside Gui Boratto on Kompakt, also produced "Heavy Rain" with Xenia Beliayeva. In 2019, he founded his record label, I/U Music. He started 2020 with an EP on D.O.C Records, "Disconnected Rails". Now, his true artistic essence will be printed on his rst album, "Untenable System", which completely reveals all his facets, bringing dark atmospheres, analog sounds, acid and broken, carrying a message that reects the collapse of the unfair and unsustainable current system. It is an authentic work, full of personality, with an experimental and eclectic approach that escapes the most obvious paths and proves his musical maturity.