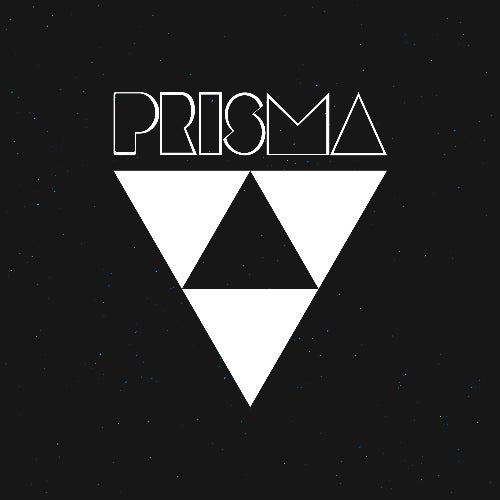 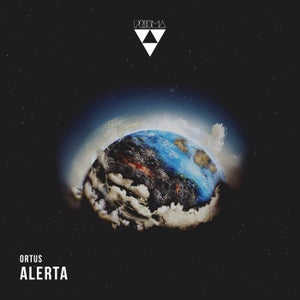 Ortus is a talented producer from São Paulo that is constantly growing. His trajectory at Prisma began in 2020 when his song 'Perla Nera' was released on the annual compilation 'Evolution'. In this release, we got to know a little about his studio and his creative process through the video he made for Prisma's 'Inside The Track' series.

Now, in 2022 Ortus is back at Prisma Techno with the 'Alerta' EP. Containing four original tracks, it presents a hypnotic, dark and intergalactic atmosphere, marked by original and engaging vocals. The EP got important supporters, such as Richie Hawtin, who played the title track 'Alerta' on New Year's Eve 2021, and Blancah played 'Way Out' at Time Warp Brazil 2022.

The world is going through a moment of great global alert, with pandemics, wars and climate change. All these catastrophes are alerts to activate our perception of reality, especially to make us more aware of the importance of taking care of the place we inhabit and mother nature. The time has come we must wake up to our internal conflicts and bring light to our actions in the world, with love, care and fraternity.

The title track 'Alerta' is marked by intense rolling bass, heavenly melodies and a female vocal, which sounds like a radio transmission alerting us to the future that awaits us. As the track develops, psychedelic and metallic elements are added, helping to compose its interstellar atmosphere.

In 'Alone In The Crowd', the experience is compared to a meditative state, floating through space. This time a sweet and engaging female voice is combined with the powerful bass line, which grows throughout the track, until the arrival of the trippy break, highlighting the timbres and futuristic elements.

We continued with 'Underworld', giving the EP a more intimate tone. A steady, mysterious groove forms the basis for a playful melody, with layers of atmosphere perfectly blended into a sidereal orchestra.

We finish with 'Way Out', and we can say that it is a powerful track, marked by firm kicks and a very impactful drop. Here male and female voices are interspersed, along with sirens and Hitech elements, causing the impression is we are being sucked into a black hole.