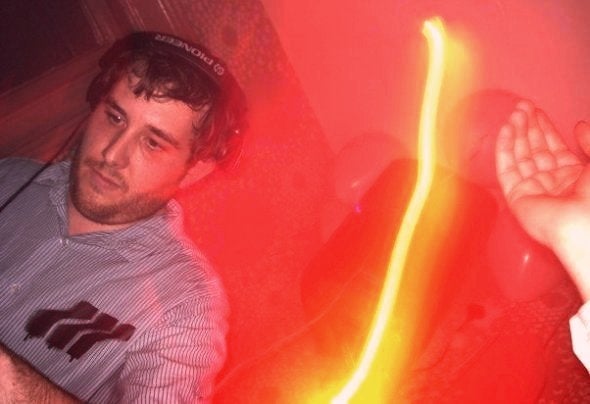 Ian has always had close ties with music having grown up in a house with a music teacher, a violinist a cellist and playing the trumpet himself. Having dabbled on the decks after visiting his brother in Manchester and discovering house music it wasn't long before Ian was running his own nights with Jerry Frempong in Leeds (where they had met at university). On returning to London the pair quickly decided to run some intimate parties for friends which grew into some of the best nights out in London. This quickly led to the infamous annual Pret A Ecouter boat parties with Ian and Jerry rocking behind the decks alongside headliners like Danny Rampling. From there Ian has been lucky enough to play at some top clubs including the Ministry of Sound, Sankeys and support some A list DJ's including Steve Lawler, Roger Sanchez, Lottie, Tom Middleton and Moby. Since 2008 Pret A Ecouter label manager Ian Morbey has focused on fine tuning his production skills and has signed deep, techy house music to French label Flying Flowers, Polish label Tanztone as well as labels such as 66kHz out of the UK and Moonchild in South America. His tracks have been both charted and featured releases on Beatport! Remixes duties have also been carried out for Soulshift records. Ian and Jerry now bring you Pret A Ecouter Music, a natural progression for Ian after the success of his releases elswhere. His tracks have fast been garnering support from DJ's such as: Cevin Fiser, Deepchild, Medway, Poussez, Solarstone, Laurent Garnier, Alex Attias, HrDivision, Matt Flores, Muallem, Skwerl, Yannick Labe to name a few.