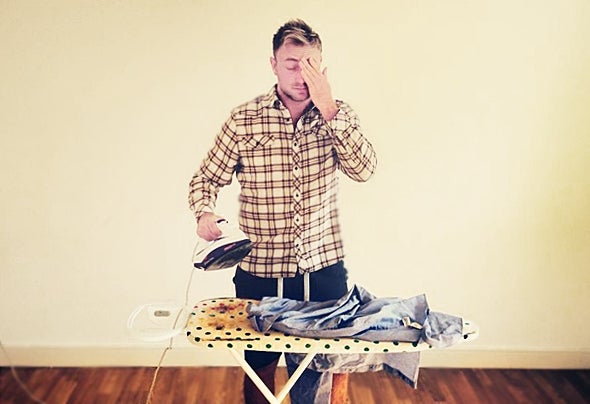 Chamberlain (real name Dave Chamberlain) is from the UK and is known for producing cross genre music that covers all corners of EDM such as House, Progressive, Minimal, Tech-House, Techno and Deep House.Although his earlier work was considered to be more Electro House and Electronica, his style now leans more towards peak time Techno & main room Tech-House. Chamberlain has had music released on Baccara Music, Receptive Records, Inspired Digital, Wednesday Recordings, Black Fox Music, Volt9 records, Hi-Bias Records, and Paranoja Records to name a but a few, not to mention his own record lable "MainRoom Records", which was set up in 2006. Chamberlain's productions usually have a trademark sound and are often recognised as having huge breakdowns and build ups that lead into speaker shaking climaxes. For example, have you ever been to a club and all of a sudden you hear that one track that stands out from the rest so much so you have to turn to your friend and say something like "Whoa! What is this track?!". Chamberlain once said in an interview that he finds it hard to play an entire set of just his music as the tracks he produces are far too strung out and are only really designed to be played as peak time tracks at the hight of the club's energy, rather than back to back with other Chamberlain productions. He wants his music to stand out as main room material but essentially remaining underground. He quotes, "I want people to wake up the next day and say: remember that track we heard? When the bass dropped in everyone went crazy".