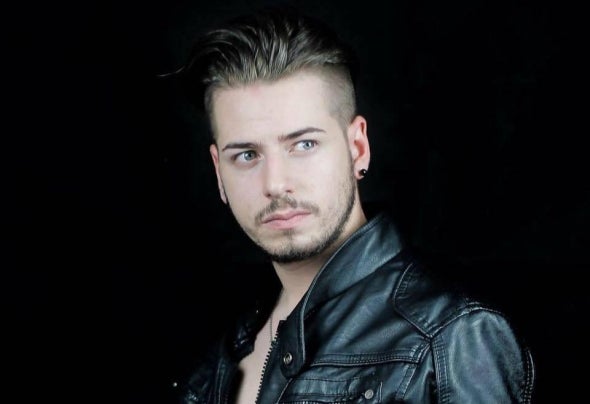 Alex Pizzuti is a DJ/producer who was born in 1995 in a small town, located in the beautiful Calabrian region, south of Italy. He was only 14 when he realised he had a musical talent as he started playing live in different clubs, also winning several music competitions as a young and emerging Dj/producer.Due to his inborn musical instinct, he then started writing and composing his first tracks by collaborating with local artists, who shared with him the same passion and love for music. His career took off in 2016 when he signed his first deal with one of the most influential independent labels in Italy 'Smilax', releasing his first music EP 'Comfort zone' recorded at Supersonic studio, that also witnessed the collaboration of Miss Julia, a well-known international singer.The EP got also remixed by Keejay Freak, a great producer who remixes Lorenzo Jovanotti's music, one of the most successful Italian artists, after also being realised in the official compilation of Universal music.Since then Alex never stopped playing as well as djing in different European countries such as Germany and Poland, signing new deals with Dutch and Spanish labels.In 2017 he had an audition for the national cinema Institute based in Bologna where he's currently studying sound engineering, as he will later attend his master at UCLA (Los Angeles), in June 2018.To be continued Stay tuned