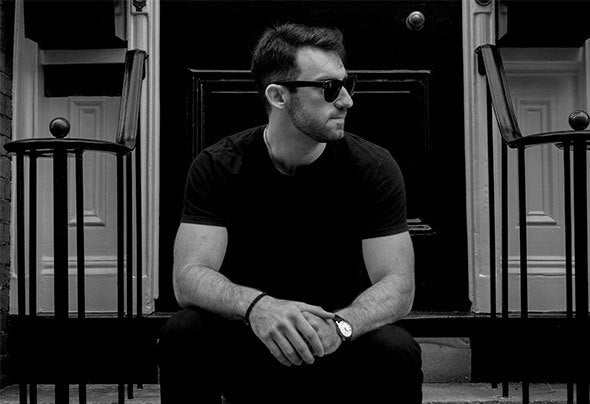 From the small town of Longmeadow, Massachusetts, Chris Barnhart aka BVRNOUT quickly gained recognition after releasing his massive single ‘Apache’ featured on Trap Nation. Drawn towards classic rock music from his parents, Chris began his musically journey through learning the guitar and playing drums. It wasn’t until he was in college, where he discovered electronic dance music and taught himself how to create his own work. In 2018, he played his rst ever show at We Are NRG (CA) alongside powerhouse acts such as R3HAB, Deorro, NERO, and more. Chris has already been preparing himself for 2020 with new collaborations, unreleased music and new management.