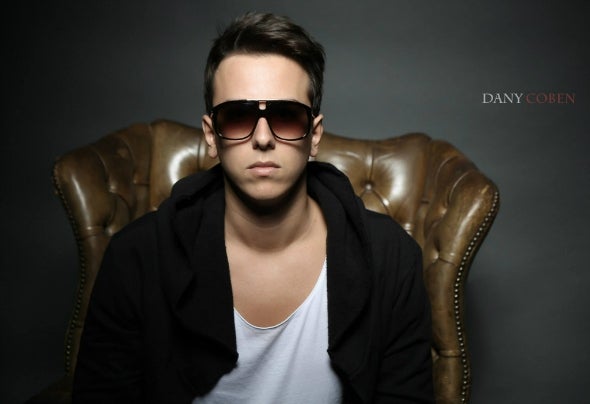 Dany Coben, a twenty-two-year-old French DJ and producer, has built up a solid resumé.After promoting his own parties with a concept called "La Débauche" and playing at well known clubs in Paris, such as "Queen Club (Vip Room)", "S3NS", "Club 1515" and "Palais Maillot", he knows one thing for sure, how to put people in a good party mode with his energetic Progressive House sets! In 2010, he co- produced a track called "S.w.f.r." together with Alexis W and Victor Varga. This Progressive House track got picked up by Bartosz Brenes and his label 17:44 Records later that summer. With his energetic mixing technics and a big passion for House music, Dany Coben shared the scene with artists, such as Omarion, Big Ali, Cassius and DJ Snake.