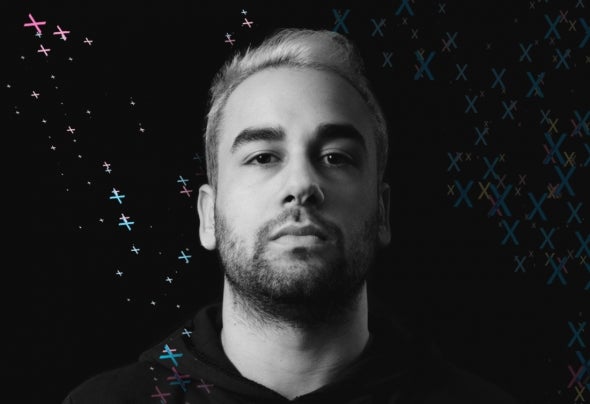 Enrico D'Amico was born on the 13 of june 1994 in Lanciano. Music ha always been is passion. He attended the consevatory L. D'Annunzio in Pescara and after that, he gratuated in piano at the upper musical institute G. Braga in Teramo. He has grown with classic music and he discoverd by chance the disco one, in particular commercial and house music. When he was 15 he met for the fist time a consolle and that was love at the first sight. Satisfactions came soon and his career started with a contest organized in a famous venue of his town in which he reached the second place. This allowed him to acquire grief and awerness. He partecipates in many master classes in different places of italy (for example to the Gigi Barocco's Studio104). In october 2016 he started an intende period of production with a lot of events and collaborations with guests and artists coming from all over italy like dj Osso, Marika Rotondo, Nausica etc. On the 7th of july he released his fisrt single with a german label.