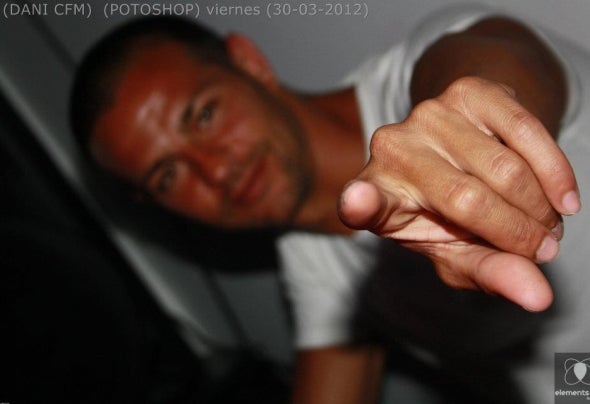 Julio Peris born in the island of Gran Canaria starts at an early age gaining interest into electronic music. At 18 years of age starts mixing Progressive House with his vinyls in various clubs and events in the island such as Manhatan Club, Masko, Disco Joker... obtaining residency at Disco Liquid and Innova sharing decks with national djs and producers. He has always been influenced by the sounds of minimal, house, deep and techno and in 2000 starts producing as a hobby with FL Studio, till 2 years later discovering Ableton Live where he finds himself comfortable and sees various possibilities of creations. His first EPs come through Katarzis Records, Kinegua Records and Surcosunderground, which bring great repercussions into the electronic music scene. Nowadays he is most focused entertaining people with a very the deepest and happiest Deep House sound, brining new records with Hellzone Records and Gam Recording. Music has always been his passion and he couldn't live without it.