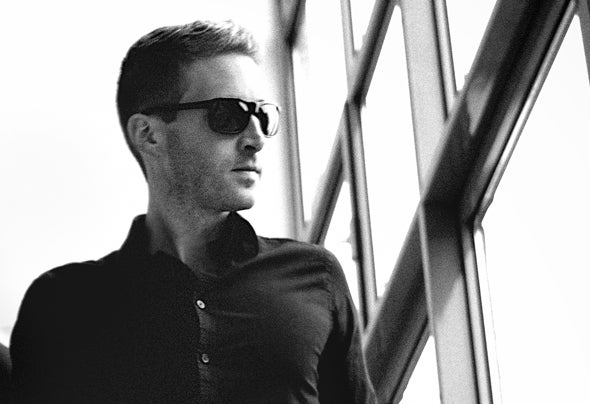 PETER CRUSEDER is an austrian musician and producer, he performs with his band - LA ROCHELLE BAND, which he founded in 2011. On stage Cruseder plays the keys and mixes live. He is currently accompanied by the drummer Seimen Get (Simon Gattringer) and the singer Bina Bardot. Their live shows never fail to impress with fun, energy and excitement more than guaranteed. Peter Cruseder's style is powerful, hypnotic and groovy. The band name is taken from a French city, where it is said that the sun always shines.