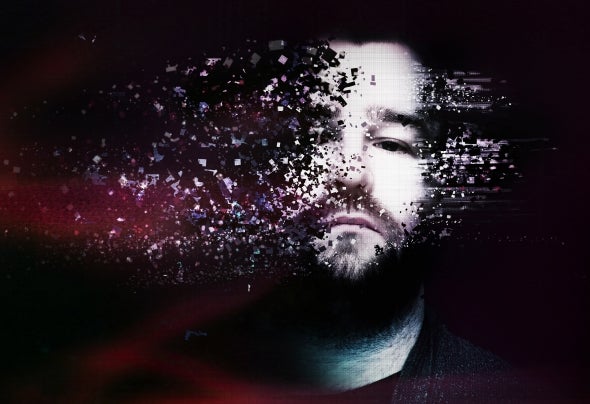 Glasgow based DMCK has generated a reputation as one of the city’s most exciting new breed of producers to hit the scene, with his multi genre production skills, it was only natural that his talents would shine through, his in demand sounds have been featured on TV shows & commercials for various local production companies.As a House/Techno DJ, DMCK has carved out his unique sounds and trademark style with his sets, this has resulted in him having his own show on Groove City Radio, Here DMCK provides his darker & more techno orientated side. Having exceptional skills to read the crowd DMCK can adapt, from Balearic vibes, to House, Deep House & Tech House to more cutting edge and heavy hitting Techno sounds.Having been no stranger to the club scene in Glasgow, DMCK has been a big player over the past decade, with his then legendary Pandemonium events, which seen multiple DJs from different genre backgrounds come to the city such as: Don Diablo, Yves De Ruyter, David Forbes, Sven Wittekind, Organ Donors, Jochen Miller & many many more.