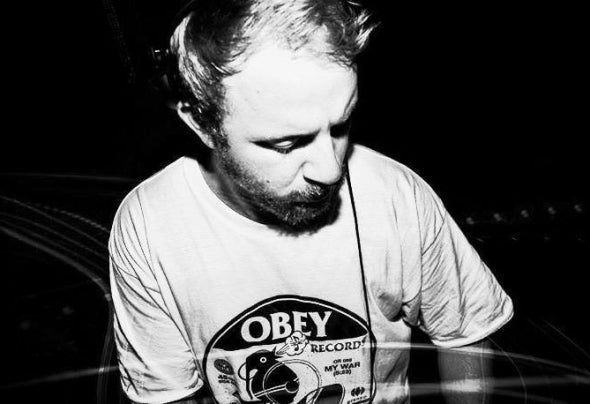 Dave Mun is an Italian DJ who has been based in the UK for 10 years. London is where he grew his already existing passion for electronic/Dance music and the art of DJing. He likes any type of music but what he loves to play most is Deep/Tech House with some shades of Techno. Since 2011 he has played to huge crowds in some of the biggest clubs in the capital such as Ministry of Sound, Egg London, Pacha, XOYO and Fire, and supported some of the top world DJs over his DJing career. Dave has been a regular on the Ibiza scene playing at Sankeys and many other of the island's party bars, along with appearances in Berlin, Amsterdam, Valencia and various clubs in Italy.