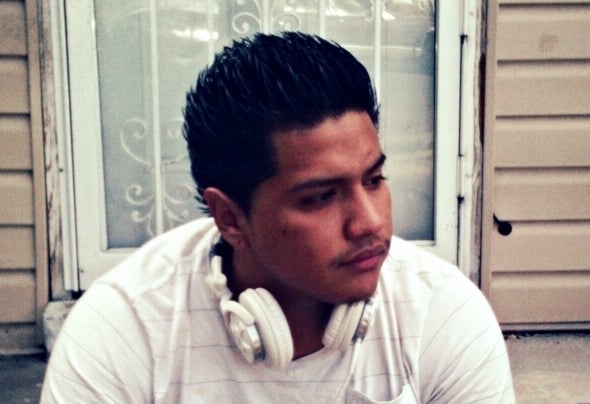 Born in the city of Los Angeles and now residing in Denver, Colorado. Jonathan Delgado, aka Stereo Blaster, is a young producer whose music making is fueled by a frenzy of Rockstar Energy Drinks. Jonathan was introduced to the EDM scene at the age of 14 and quickly fell in love with the music, and people incorporated in it. Two years later having been influenced by artists such as Tiesto, Showtek, and Dj Klaas he decided to experiment with music production. Having no knowledge in music production at the time, he began studying music theory and audio design while teaching himself the basics of the Daws and Vsts he used. Three years after that, at the age of 19, Jonathan signed his first record contract and released his music in all major digital stores. He is now quickly making a name for himself working closely with many record labels and collaborating with many well respected artists. In 2013, Jonathan founded his own record label, Nightlife Recordings, with one goal in mind: release only the best music form the best artists. This has lead him to receive support and respect from many well established producers in the industry. Stereo Blaster is a talent that the world definitely needs to watch as he is quickly rising to the top.