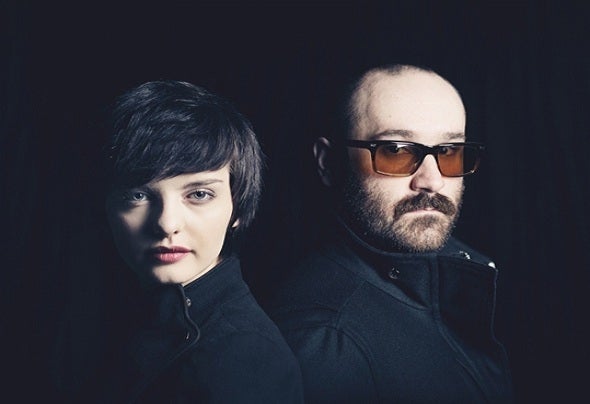 Dead Astronauts was formed late 2011 by digital illustrator Jared K. Nickerson (www.jthreeconcepts.com) Throughout 2011 Jared had gone through a few producers to find the right fit, but without luck until much later in that same year when Jared was introduced to Hayley Stewart/Bizooey’s production and vocal work through a mutual friend. After hashing out a few ideas, Hayley was brought on as an official member early 2012. Both Dead Astronauts members are located and working remotely in 2 different countries; Canada & USA. As a result all Dead Astronauts tracks are written, recorded & produced in 2 diff erent locations. They describe their style as "cosmic dark disco". This being their primary target style wise, each member brings their own individual style and talent to the table including varying experiences in production, writing, singing, composing, advertising, photography, marketing, and branding to name a few.