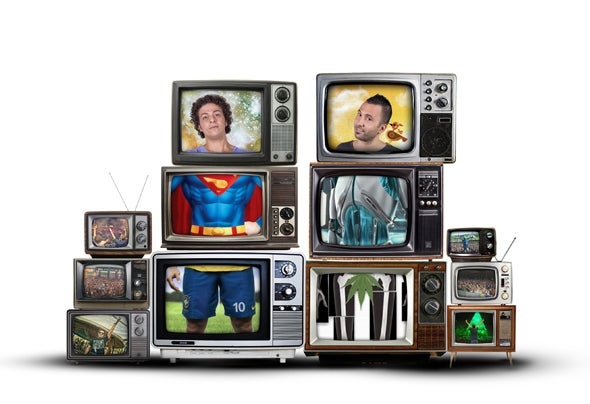 More then a decade now since "Sesto Sento" got togetherfor the first time to create their debut song "soap bubble"(which was also their first song to ever be released) andwhat a decade it was.The boys have been touring forever, hitting more then 30countries around the world,playing in front of millions, on stages moving from 500 to500,000 people, reaching a "Gold Record Status" for their3rd studio album "Come Together",Remixing superstar groups such as: Moby, The Police,Depeche Mode, Fatboy Slim and more, while collaboratingwith all the psytrance headliners for their more undergroundstuff, and the list just keeps on going.So come together, join forces for a "Sesto Sento" innerlightening journey to the brighter side of the universe.