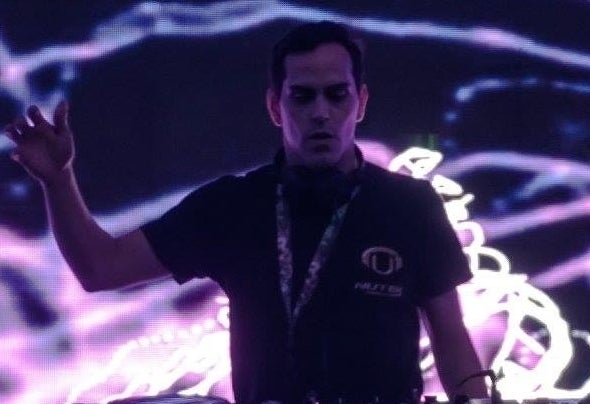 "Creative Mind" is José Manuel De La Mora Aceves. Born on 5 May 1988.With seven years on the scene, he has managed to position himself as one of the most important artists of his country, as well asoneofthemostimportantlabelsofthegenre,andhasparticipatedin festivalsaroundtheworld. Creative Mind, is interested in make his own music in 2008, experimenting and trying to get his own sound and quality.Two years later Creative Mind, gather his inspiration and strong passion to learn in a professionally way music production, and he decides to move for Barcelona Spain, so there he can study audio engineering career in one of the best schools of the world - SAE institute, and same time, produce trance music guided by NUTEK Records in Barcelona.In October of the 2012 Creative Mind release his rst “EP”Named Virtual Notes. After this, Creative Mind continue working in collaborations with big artist, & releasing lots of music in big labels.