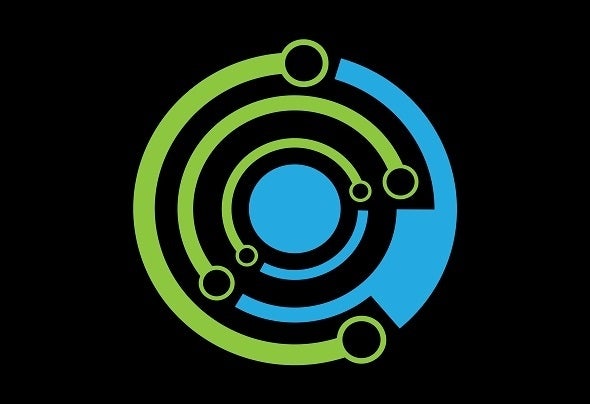 Contineum (Mutagen/Maharetta Records) is the joint project of Dj Mif and RazzekOriginally started a solo project back in 2008 by Matt who's musical background comes from dirty DnB and hip hop. Matt joined the psychedelic circle when he went to an indoor festival called Rave and fell in love with the raw texture and psychedelia and so started working his way up the circuit, Djing and producing alongside names like Mechanimal, Sinerider, Aphid Moon, Saga etc and then founding the label Mutagen Records.Razzek started Djing back in 2000, after moving to Goa and getting sucked into the lucid psy cosmos and quickly becoming a regular headline act in the party scene as well as around india, being known for his ability to not only work the dance floor but creating an atmosphere that swallows you up and spits you back out. Then heading back to the UK where he started producing and Djing round the UK along side acts like, Tron, Eat Static, Raja Ram, Rinkadink and Shane Gobi.In 2011 they combine forces under the Contineum name to take the project to the next level. With Matt's knowledge of synthesis and Kezza's knowledge of sound engineering they worked together to bring the dance floor into a psychedelic soup of sound, making you weak at the legs and craving more. With many releases already under the belt and backed by bot h Mut agen and Maharet t a Records, they push forward into the unexplored Contineum of space bringing you the hypnotic and exotic rhythms designed with one thing in mind!!!The style of deep rolling baseline's, driving techie percussion and exotic chaotic sounds plays on the senses and introduces the mind to new planes of existence making Contineum a name to look out for.Check out t he SoundCloud or t he Facebook pages t o keep up to date with releases or to find out when they'll be at a party near you.Party like you mean it. The Contineum Crew