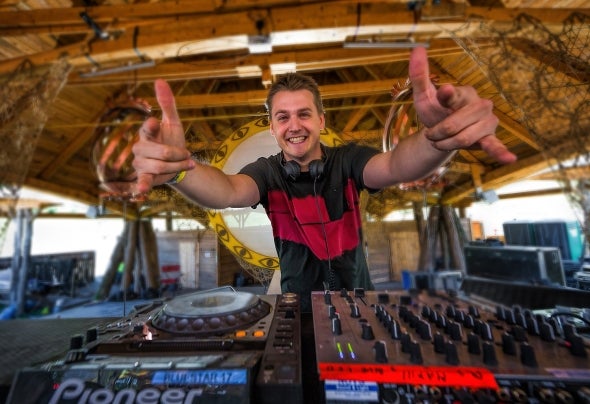 MechanimalMechanimal is a fusion of full on groovy beats, fat funky bass lines and twisted melodic journeys. Since the first live in October 2009 Mechanimal has been Performing around London, Europe and Brasil since. Now with over 20 successful releases and ever growing experience Mechanimal is now ready to blast 2013 with it's debut album coming soon!Bio:Nick started his musical journey at the age of 13 in Paris where he learned to play the bass & guitar. Over the years he participated & performed in numerous bands covering genres from rock, metal, jazz, new age & urban music.He pursued his passion by moving to London to study a music degree where he was acquired in the dance music scene as a session guitarist.After performing at venues such as Brixton Academy, KOKO & The Fridge he was inspired to explore the world of music production.Since then he has been playing at festivals such as Universo Paralelo in Brazil, Some of the best parties in London and many exciting festivals around Europe as Mechanimal & Saga.