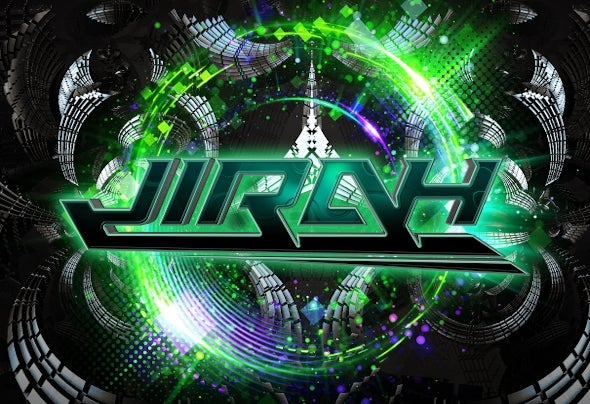 Tim Jirah is a Psychedelic Trance artist and DJ based in Denver, USA. He has been DJing and producing psytrance since 1997. He released his rst album "Outer Access" on USTA Records in 2003 and soon after began to gain global popularity. In his 20+ year career he has worked with many well-known labels in the scene and has worked with artists such as Virtual Light, Earthling, Random, Tron, Spiritual Mode, Magnus, ...and has shared stages with Jumpstreet, Spectra Sonics, Sonic Species, Daksinamurti, Deedrah, S-Range, Ticon, ...and many others! In 2018 he joined the roster of the US label Sculpted Sounds, working and performing with several of the talented veteran and rising stars of the United States psytrance community. Now signed with Maharetta Records (UK), he is working to bring his musical visions into the future with cutting edge psychedelic sounds and energetic melodies. Aside from music production, Tim has also worked as a sound designer for Zenhiser samples, producing 15 psytrance sample and preset packs to date.