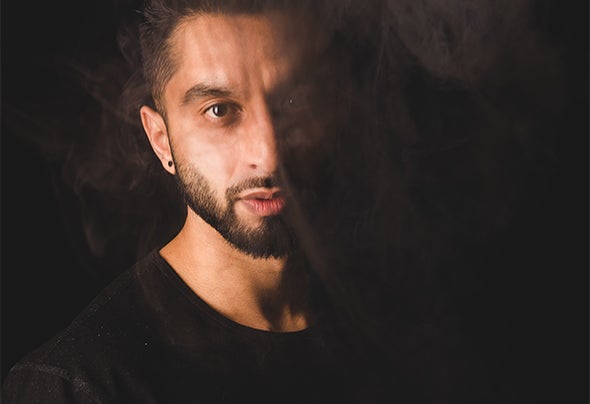 Formula None facilitates mind-expanding moments on the dance floor, channeling a diverse history in electronic music that doesn’t fit neatly into any singular framework. His fresh approach to the genre has by no means alienated him from the community’s more discerning tastemakers. On the contrary, his releases on such labels as Perfecto Fluoro and Iono Music have been supported by the likes Ace Ventura and Liquid Soul. His dynamic storytelling translates just as well behind the decks, landing him billings at events as big as Global Dance Festival and Decadence. Perhaps the most exciting aspect of Formula One’s music is his willingness to let it evolve naturally. Although presently characterized by a seamless fusion of organic and synthetic elements, his style will only expand in dimension with each upcoming release. Through it all, one thing will remain constant: He will make music for the greater purpose of opening his fans’ minds to a universe of possibilities. As his name suggests, no blueprint exists for the soundscapes forged by DJ/producer Formula None. Join him on his journey through the electronic music landscape to hear where his open heart takes him next.