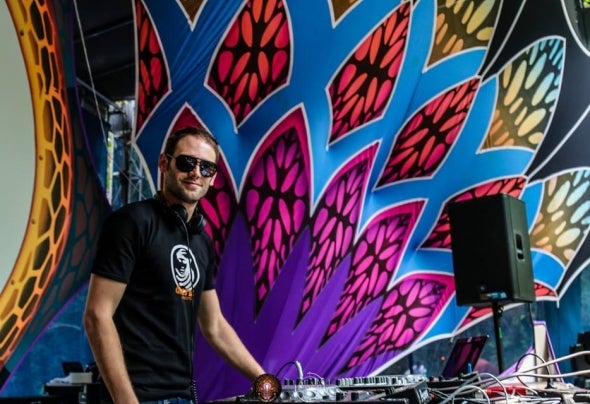 A-Tech is the solo psychedelic trance project created by Tiago Guerra, native of the city of Porto.Since always a passionate about various types of music, in 2001 he had his rst contact with electronic music, and soon after 2 years began to dedicate himself to the slope of Djing, exploring sounds like house music, techno or trance.Almost 10 years later, driven by a great desire to create his own sonorities, Tiago Guerra started to create his own music, psychedelic music.At the beginning of 2016 he presented his A-Tech project and soon 3 months later he was invited to release one of his songs in the compilation Uncharted Vol.3, with the Dacru Records label. Later on, A-tech has released for other major labels such as Digital Om, Maharetta Records, or Psynoptics Records.The A-Tech music and project keeps growing everyday, and now it's beeing played all over the world.The A-Tech project comes from a careful and harmonious fusion between psychedelic sonorities and the energy that only trance music can transmit.