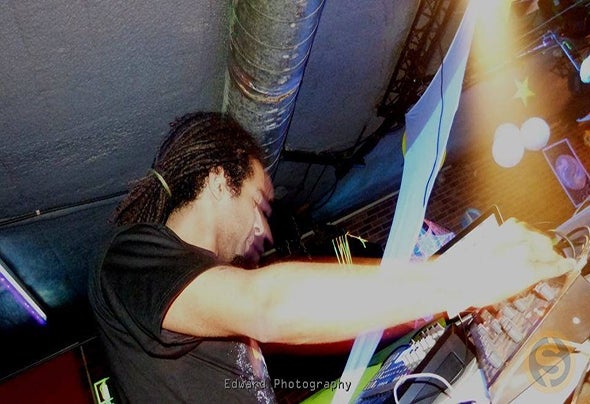 It started very early in music. Coming from a family of musicians, his father has driven since the age of 6 to learn music theory. At 16 years old he already played drums in the philharmonic band and had 2 rock and metal projects.  In 2003 he started producing his own music as a self-taught, starting the Wabkanic Mind project later in 2009. As everything around us is in constantly change, so Rogério Romão also changed his musical style. The Wabkanic Mind project changes to Wabkanic, changing its sound to more psychedelic journeys, more powerful basslines and melodies that create sensations throughout the body that lead to unique experiences. It has become a presence in many compilations released by various publishers around the world and is now one of the promises of portuguese psytrance scene.