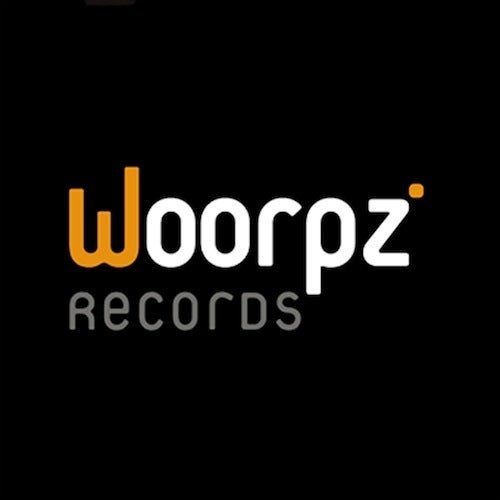 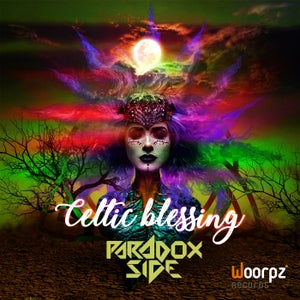 Caio Chierighini a.k.a Paradox Side is a promising young man. He started his career as a DJ in 2011 using techniques in his progressive Psytrance sets, in addition to being the creator and idealizer of the project, Paradox Side. In 2013, he decided to invest in his musical career and went on to improve his knowledge with music production studies, becoming in addition to DJ, a music producer, and with that, he started to take to the stages where factors such as a unique sound with a differentiated concept, emotion, positivity and a lot of energy. When he is playing, he usually mixes his original songs, the psychedelic trance with the psychedelic progressive, thus creating a new guise in his presentations and gaining prominence in record labels with his elements and way of working around the world. Paradox Side has already shared the stage with big names in the electronic music scene such as Vegas, Harmonika, Rica Amaral, DJ Ugly, Rosa Ventura, Electric, Gene, Marambá, 4Weekend, Spectro Senses, Capital Monkey, among many others. He has also performed at several festivals throughout the state of São Paulo such as Liberty Trance, Trance Sunset, Kaya Festival, The Jungles, Psychedelic Epidemic, E4Friends, Psyfriends, Orion Trance and several others.