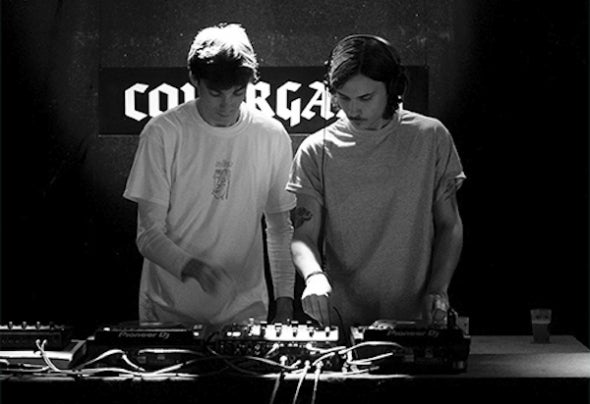 CHRONIC formerly known as David Patel, is a rising DJ/PRODUCER from the New Jersey, who has become one of the more well known names in House music, Hip-Hop, Bollywood, Progressive & Electro. Not only is he turning heads in NJ and NYC but in fact he is doing such across the globe! Dance music hit David at a very young age. Picking up drums just at the age of 7 as he later continued to become the captain of his high school’s Drumline. Coming from a percussion oriented background, not only was he able to play music, but he knew how to read, and write it. Enabling him to quickly find his place in the world of Music Production. He started dj’n at the age of 12 and is now a well known artist both locally and globally. David's ability to produce music ranging from Progressive Hits to Groovy Tech House , has given him a style like non other!Recognized by many labels David has had the privilege to work with some of the the biggest names in the industry, such as Peak Hour Music, Nervous Records, one of NYC's Largest & most recognized labels, and even Funktion Recordings!Be sure to check out this amazing talent's work for yourself at any digital music store, including Beatport and Itunes!