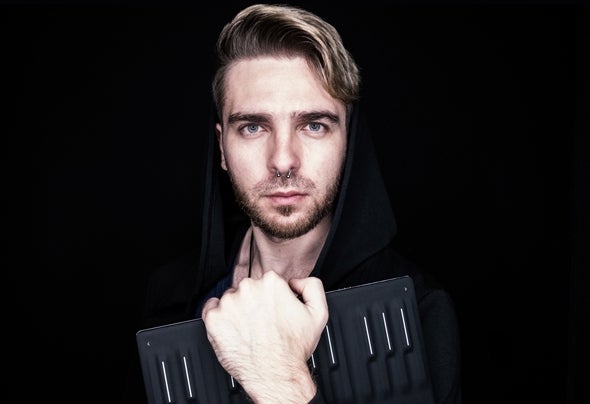 Slava (Svjatoslav Presnyakov) was born in Ukraine, but grew up in The Netherlands. He started to play the piano at the age of 10 and quickly realized his musical talents as 1 year later he was admitted to the Young Talents department at the Conservatory of Rotterdam. After winning several 1st prizes at competitions between the age of 13 until 18 his international career as a pianist took off and he traveled the world (Europe, United States, Canada, North- and South Africa, India a.o.) performing concerts and receiving scholarships for masterclasses. Eventually he graduated his Bachelors at only 20 years old and obtained his Masters Degree at the Conservatory of Amsterdam in 2010. Slava discovered Psytrance in 2011 and was inspired to start producing this genre in 2016 and just one year later his debut EP Beethoven Reloaded was released with Solar Tech Records. His sound is a fusion between classical music inuences and Progressive/Psytrance styles. With over 10 releases so far at Solar Tech Records and Alien Records, his EP "Anubis" hit #1 on Beatport, he is rising quickly in the scene.