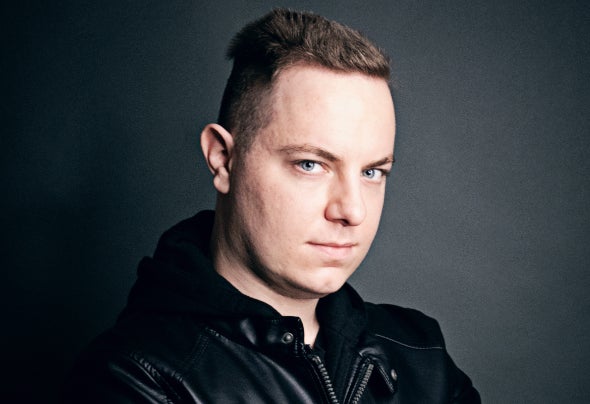 Middle-D, the Amsterdam-based musician has emerged in the underground Psy-Trance scene in early 2017. His early work, dating back to 2012, consisted of Minimal House productions, influenced by the likes of Louie Cut, Jon Mesquita and Chapeleiro from the Brazilian underground Dance Music scene, where he grew up in. As his taste developed into more psychedelic sounds, the Dutch producer and multi-instrumentalist started incorporating his even earlier influences of Rock N' Roll, Blues, Metal and Classical Music into his sound. Early releases such as "Dawn Of Change", "Opar" and "Desert Sand", David brought an early consolidation of his sonic identity as well as settling him into the Brazilian and European underground scene. Middle-D constantly searches for innovation through the infusion of genres, cultures and self-crafted sound design. Middle-D is a must-see act in the Psy-Trance world, with live performances vibrating with the energy of solid bass lines, powerful grooves, epic harmonies and stage presence.