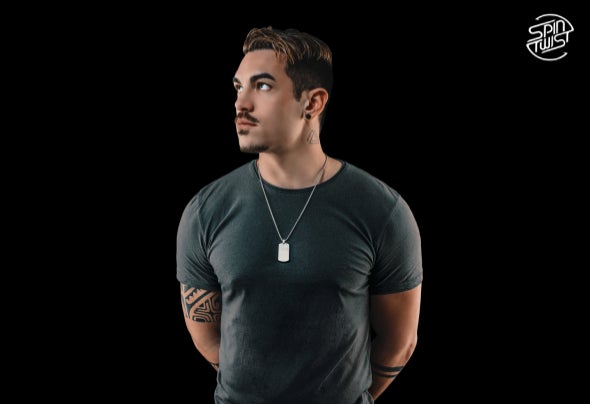 Digital Impulse is Marco Feddag, Progressive Offbeat music project and Dj, born in Ravenna, Italy, at the end of 2011. His first release, titled 'In My Mind' Ep, released by Audioload Music Records label, where he signed his first contract, was an unexpected success that marked the beginning of his career in the world of Psytrance as a producer, arriving then to release his most famous Ep: Limitless. He has performed on important festivals, such as Indian Spirit (Germany), Halfmoon (Thailand), Playa Rave (Mexico), Munay (Spain), Shamballa (Turkey), Black Moon & Goaland (Italy), Spirit (Brasil) and many more events In & Outdoor around the world. In may 2020, Digital Impulse become an official artist of the biggest label and Offbeat's home, Spin Twist Records.