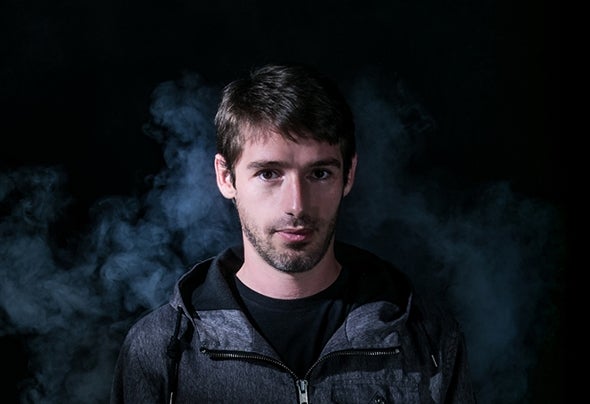 With a journey of almost 15 years dedicated to electronic music, Tiago toured several styles, until in the year 2012, he created the project that consecrated him currently as one of the greatest talents of the national scene.With a sound full of identity, groove and swing, his tracks already pass from the millions of plays in his SoundCloud, Youtube, and Spotify, leading the artist to conquer the stages of Brazil and the World.Your success and responsibility go beyond the stage; Founder and artistic curator in front of Alien Records, he has been playing a fundamental and extremely responsible role for the new generation of national trance.