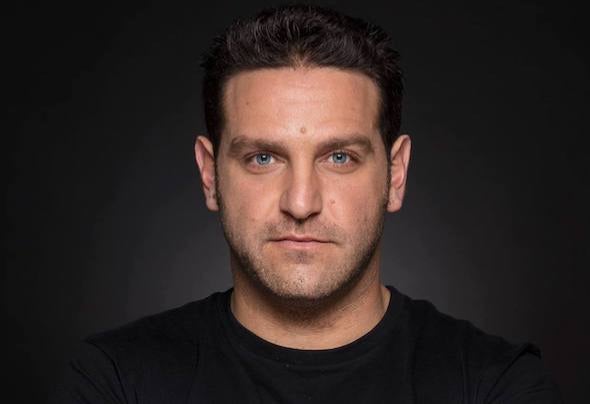 Tzahi Geller aka Side Effects and Bouncerz, at the age of 10 Tzahi started his love affair with Trance music developing into creating his own music when he was only 17 deeply inspired by Astrix and Psysex shift. At the age of 24 after understanding that this is the career path he truly wants Tazhi started to learn professional sound and post production. When he was only 26, Tzahi started to release his music in world class label (Iboga, Iono, Spin Twist) In 2014 Side Effects release his first famous album City On Mars, since then he played in all of the biggest festivals in Europe, central and south America. Today Tzahi is working under the label TechSafari Records, and recently released his second album named Next Destination, and also released many singles and EP's.